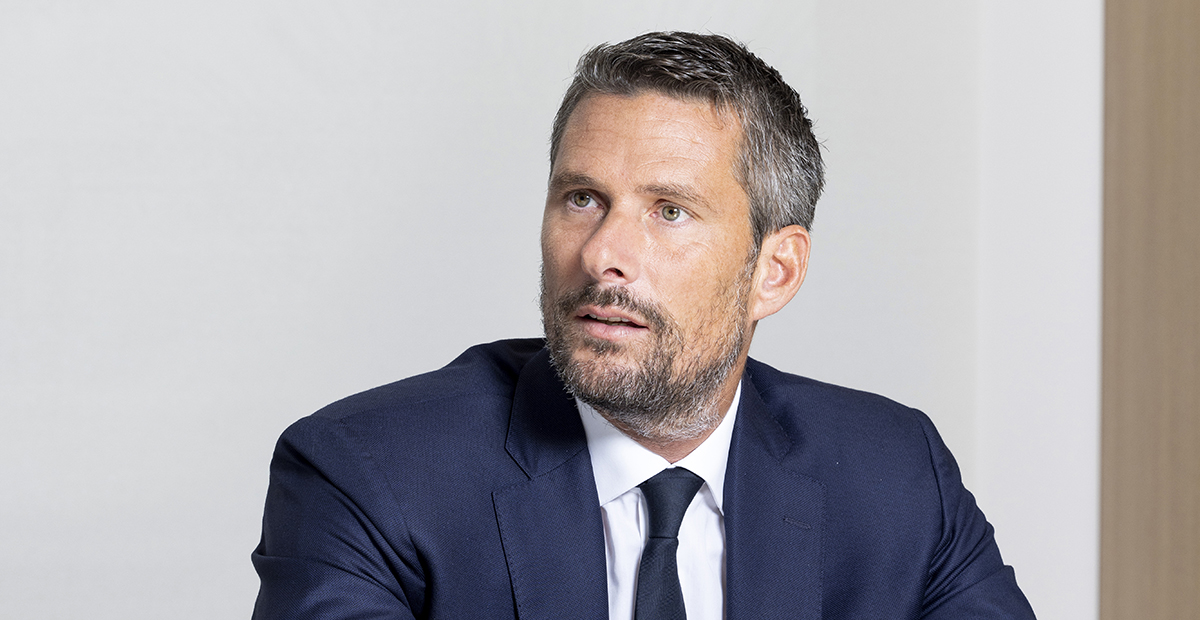 Responsible for the discretionary WREP#3 fund, for which he is in charge of the acquisition and repositioning of assets mainly located in Paris, he also manages an OPCI investment vehicle, which owns a number of senior residences in France, and launched a new line of activity from his arrival in the management of complex operations on behalf of third parties. In this latter segment, he completed an initial acquisition for BlackRock in 2019, followed by that of L’Arche, a monument and office building in the La Défense business district, for Henderson Park in 2020.

Having served from 2013 to 2018 as head of European investments at BlackRock Real Estate, before being named its CEO at the age of 35, he was instrumental in the strong growth of the firm’s real estate activities in Europe.

Along with his more than 18 years of real estate experience, Jean-Philippe has established a solid track record of success. He has completed the acquisition, repositioning and sale of over 300,000 m² of offices, retail space, and warehouse and distribution facilities, particularly in France, Germany and Italy.

Highly regarded by his peers, he was named the “Best Newcomer” in real estate by Business Immo in 2013, received the award for the “Best European Deal of the Year” from PERE for the sale of the Les Trois Quartiers building, a project he managed from 2009 to 2013, and was ranked among the top 10 French real estate professionals of the year by the Institut Choiseul in 2019 and 2020.

“I enjoy real estate for the rich variety of human connections it offers, for the architecture. I especially appreciate private equity real estate for the active management focus. Creating, taking a unique approach, leading by example and finding the best solutions to reposition obsolete assets are all thrilling for me. I’m also particularly attached to investment culture. Succeeding at any point in a cycle is a challenge I relish.”