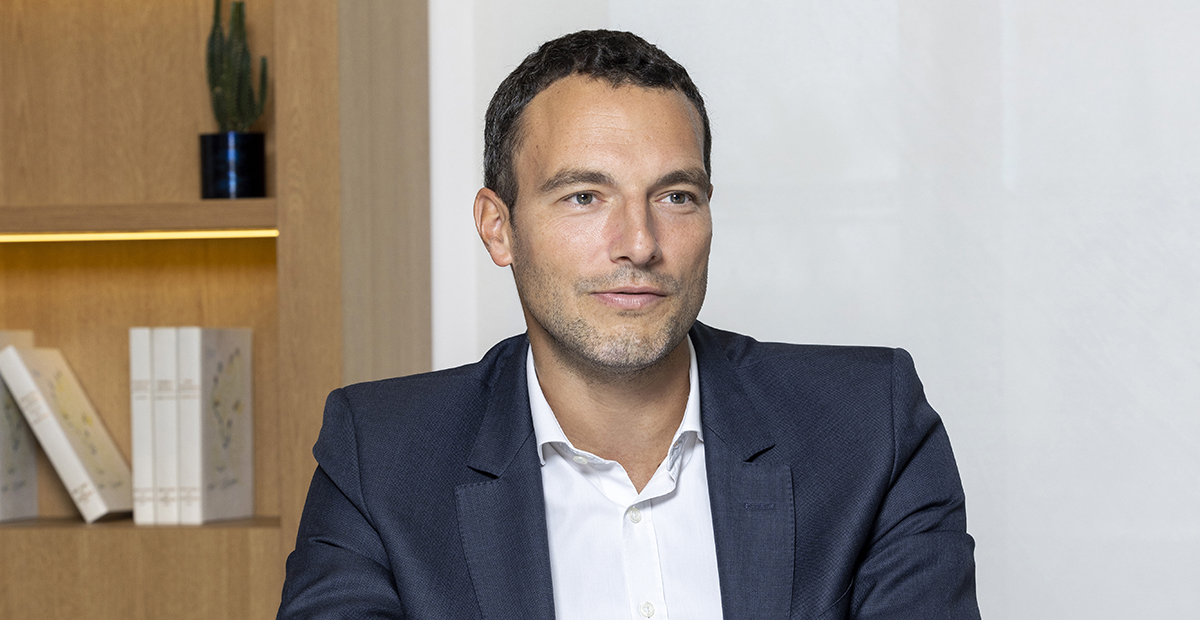 Dimitri Fotopoulos joined Weinberg Capital Partners as a Director in 2017.

He began his career in 2004 with the M&A team at HSBC France, where he was promoted several times before being named M&A Director in 2013.

During his 13 years with HSBC France, Dimitri worked on numerous LBO, corporate M&A and primary market transactions, mainly in the retail, services and healthcare sectors.

He is a graduate of ESCP Business School.

“What I find fascinating is analysing companies in depth to better support their management teams in implementing a strategy that is both ambitious and sustainable.”