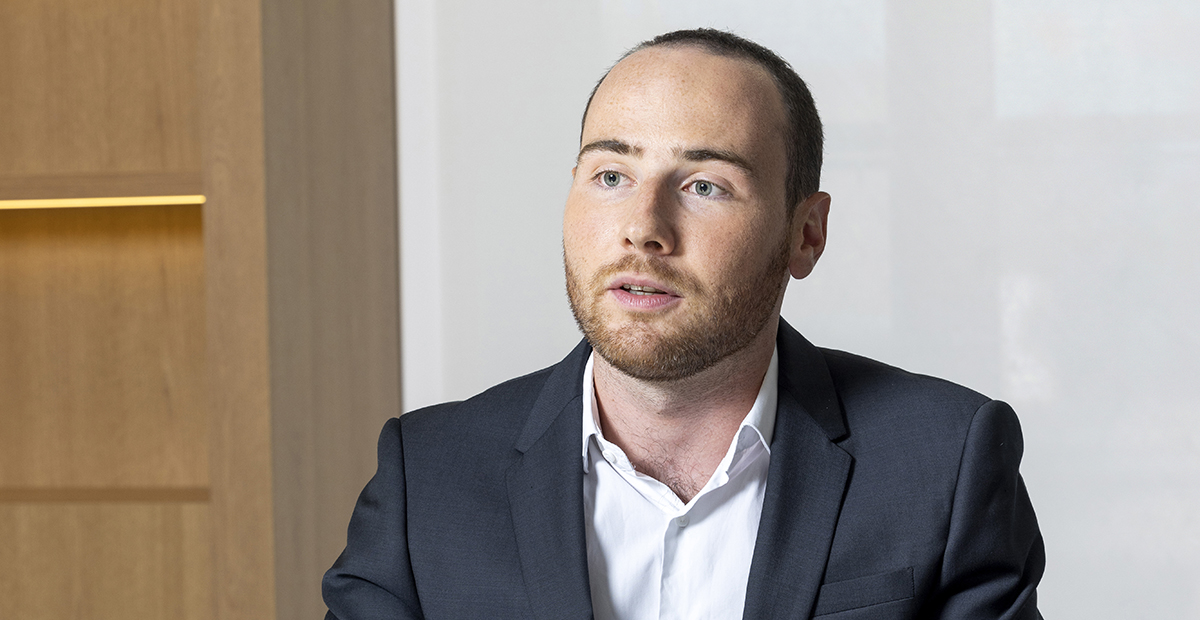 Arthur May joined the Impact team at Weinberg Capital Partners as an Associate in 2022.

Following an initial stint at the venture capital firm Generis Capital Partners, in early 2017 Arthur joined BNP Paribas, where he held various positions, initially as a member of the Leveraged & Acquisition Finance team in Paris. He then moved to BNP Paribas Développement, the banking group’s private equity investment arm typically holding minority stakes in its portfolio companies, where he took part in some 15 deals, mainly in the business services, retail and healthcare sectors.

Arthur is a graduate of CentraleSupélec and the École Polytechnique Fédérale de Lausanne (EPFL).

“Private equity is a very satisfying field that offers me the opportunity to work alongside management teams in areas of great interest to me, such as the environmental and social transition and digitalization.”