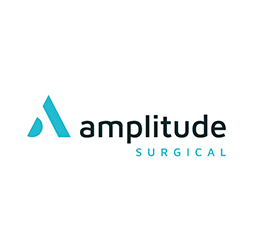 Founded in 1997 in Valence in south-central France, Amplitude is a leading French player in the global surgical devices market for lower-limb orthopedics. Over the more than two decades of its existence, Amplitude has become an international group with operations in more than 30 countries.

Alongside Olivier Jallabert and his teams, we helped bring about rapid growth for Amplitude, the hallmark of French excellence in orthopedics. During this period of just under three years, by pursuing an ambitious R&D programme as well as a highly effective business development strategy, the group improved its positions significantly both in France and abroad.